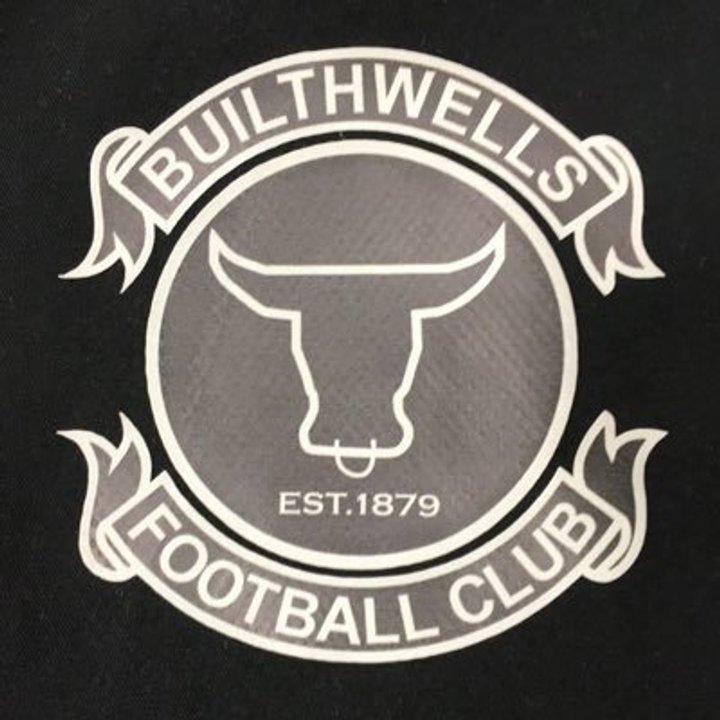 In the only league match played in the East Division Builth Wells came to within a point of leaders Abermule with a 7-2 win at bottom club Llanfyllin.
Llanfyllin took a surprise 2nd minute lead through Gruff Evans but this was soon cancelled out by a 4th minute Greg Preece penalty and went ahead in the 13th minute through a Dan Lightwood own goal.
Rudi Griffiths and Chris Roff added further goals for the visitors before Liam Pickstock reduced the arrears for the home side.Richie Powell added another for Builth on the stroke of half time to give Builth a 5-2 interval lead.
Further second half goals by Preece and Powell gave the visitors a comfortable 7-2 victory.
Aberystwyth University played their firs game in the E.R.Jenkins cup and overcame a 2-0 interval deficit to visitors Tregaron Turfs to score 4 second half goals without further reply.
The University goals were scored by Josh Evans,Harri Jones,Pablo dDe Torres Coll and Jaden Lee-Williams.
The Tregaron goals were scored by Arwel Jones 2

WEEKEND ROUND UP  SAINTS HIT SIX IN HOME WIN