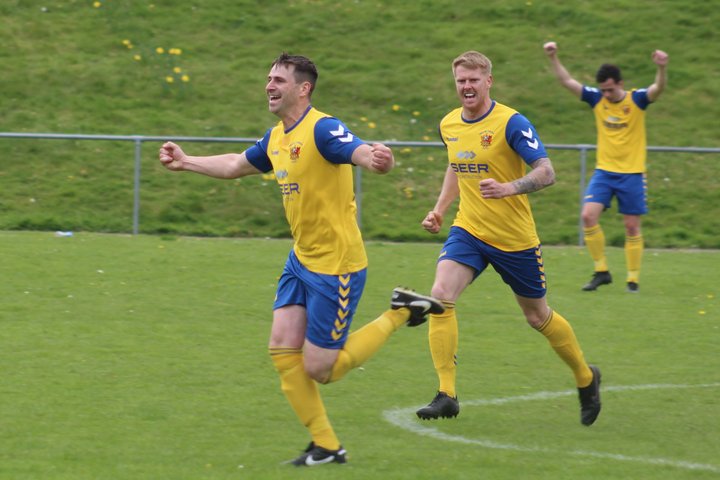 The race for the East Division continues to thrill with its three contenders each winning on Saturday although all three clubs were made to work hard for their points.
Jordan Bakers 87th minute winner earned Brecon Corries a 3-2 victory at Waterloo Rovers.Baker opened the scoring early at Maesydre before Waterloo hit back to lead on the hour through a Steve Jones double.Craig Evans soon levelled the scoring before Bakers late winner.
Radnor Valley left it very late with a Matt Croose winner coming after 88 minutes.
Builth Wells continue to set the pace but had to come from behind before eventually beating Abermule 5-3 at Lant Avenue.
Abermule took an early 2-0 lead through Mike Humphreys and Tommy Jones before Adam Farmer and Jack Hammond equalised.Builth then went ahead through Chris Roff before Humphreys completed his double with late goals coming from Aeron Powell and Blake Evans to secure victory.
Hay St Marys were 2-0 winners at Forden Utd with goals from Richard Lynes and Matty Tong.
Corries were back in action on Monday with goals from Craig Evans and Gareth Aplin giving them a 2-0 home victory over Abermule.
A late Tom Allen goal gave Tywyn Bryncrug a 2-1 home victory over Newcastle Emlyn who had let for most of the match.Anthony MacDonald scored for Emlyn with Mark Edmondson and Tom Allen securing the points 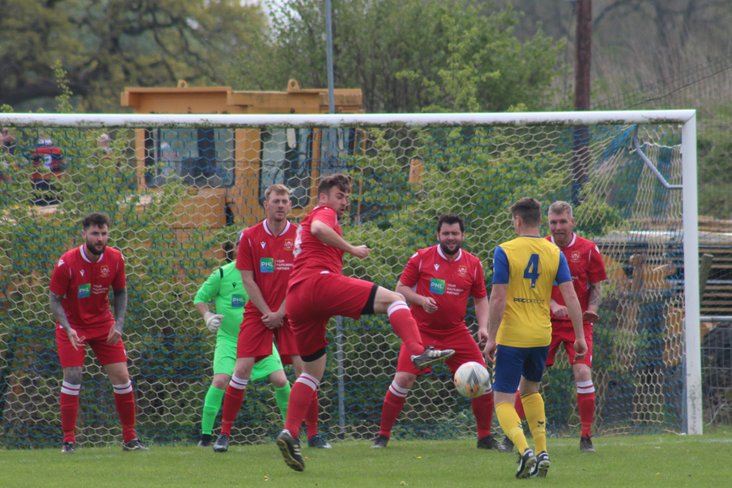