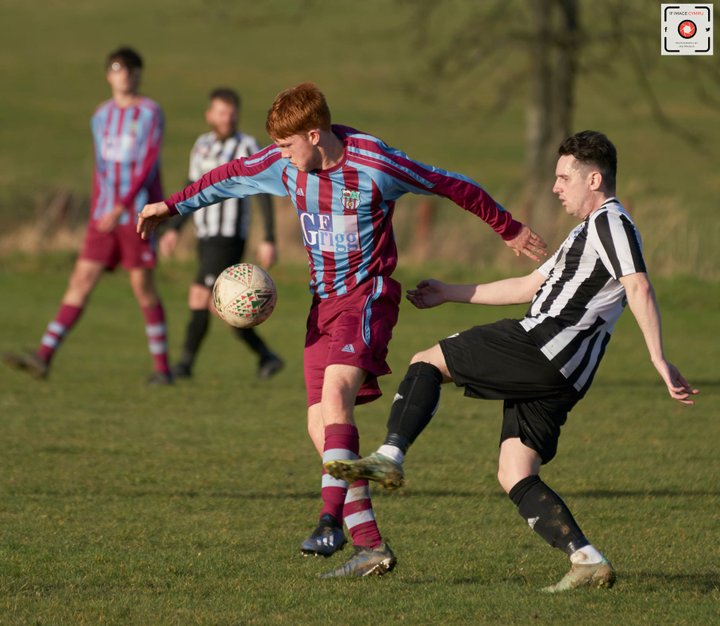 The East league leading goalscorer Greg Preece ran riot in helping Builth Wells hammer Newtown Wanderers 10-0 and enhance their goal difference in the bargain.
Preece scored five goals and also squandered a penalty while the rest of the home tally was completed with two goals from Ollie Woods and strikes from Rudi Griffiths,Aeron Powell and Christian Jones.
Joey Price also hit the goal trail with a hat trick as Radnor Valley kept their title hopes intact with a 6-1 home win over Llanfyllin Town.The other goals came from Callum Matthews 2,and Charlie Beaumont with Llanfyllin reply coming from Liam Pickstock.
Waterloo Rovers staged a late comeback to complete a 2-1 win at home to neighbours Montgomery Town.Tom Evans put Montgomery ahead inside the opening five minutes.Tom Ellis then had a penalty saved by impressive Montgomery keeper Seb Osment soon after and finally got the equaliser with 10 minutes remaining before Adam Gough clinched the points for Rovers in the last minute.
Henry O'Donnell was also among the goals with a hat trick in Fordens 5-0 home win over Churchstoke while brother Jake completed the scoring with a double.(See Pictures)
Jack Mellor netted twice as Bishops Castle won 4-1 at llansantffraid with Martyn Ziemann and on own goal by Rob Carruthers sealing the points while Carruthers also scored at the rightend for consolation.
In the West Aberaeron And Barmouth shared the spoils in a six goal thriller with Barmouth racing into a three goal lead through Tyler Andrews,Gwion Davies and Ellis Hughes but the home side hit back through Gareth Severs,Jamie Owen and a last gasp leveller by Llewelyn Lloyd.
Aberystwyth Univ prevailed 3-2 winners at home to Dyffryn Banw with goals from Pablo de Torres 2 and Matthew Thomas with the Banw goals coming from Alwyn Jones and Nick Jones 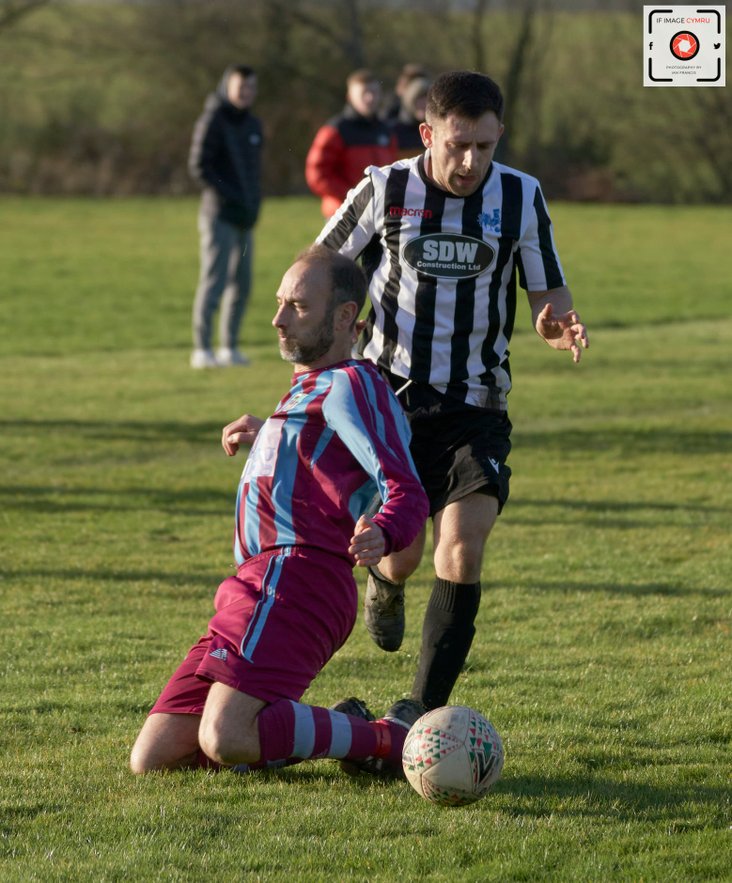